Features of signal voltage in the work of broadband lambda probes 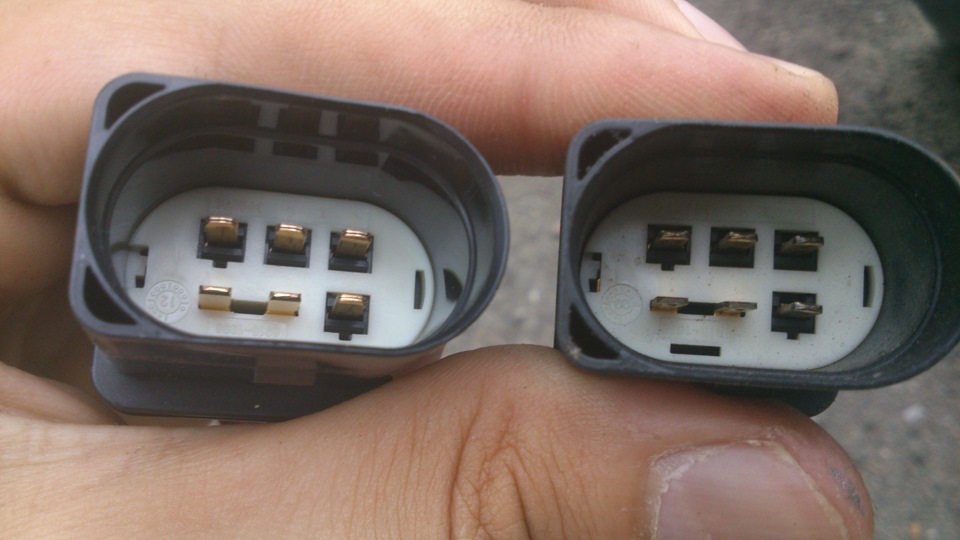 The most modern solution is a broadband lambda probe (also called "air-fuel sensor"). It measures the composition of the fuel-air mixture over the entire range in magnitude and direction of current in a complex sensing element.

The operating temperature of the broadband lambda probe is 650 degrees Celsius. It is important to remember that the condition for proper operation of the probe is its heating to the appropriate temperature.

Receiving data from oxygen sensors, the ECU constantly regulates the fuel supply relative to the amount of air entering the cylinders. Since the oxygen sensor in the exhaust system is located at a certain distance from the combustion chambers, the lambda control will be far from ideal. In practice, we see that the composition of the fuel-air mixture constantly deviates from the lambda (ie, from one) by several percent in one direction or another about once or twice a second.

Features of a broadband lambda probe

An interesting feature of the broadband lambda probe is that the signal voltage it captures is actually fictional. And this signal can be accurately determined only with the help of a diagnostic device. The value of this signal must be compared with the reference value from the manufacturer. For example, a voltage of 1.5 and 3.3 volts can be operating - it all depends on the specific sensor and the car. The main thing is that the signal is constant and unchanging, it should change only when the "enrichment" or "depletion" of the fuel-air mixture.

To do this, you can inject propane gas into the intake manifold or remove the vacuum hose or seal to create "suction" of air. In this case, the "rich" fuel-air mixture generates a decrease in signal voltage, and "poor" - on the contrary, leads to an increase in signal voltage. That is, the parameters of the mixture according to the indicators of the broadband sensor change in the mirror with short-term fuel correction.

The main difference between a broadband probe and a conventional λ-probe is the presence of two zirconium cells: a sensor (Nernst cell) and a so-called pump cell. They are separated by a diffusion chamber with a width of 0.01 to 0.05 mm.