What is a lambda probe and why do you need it? 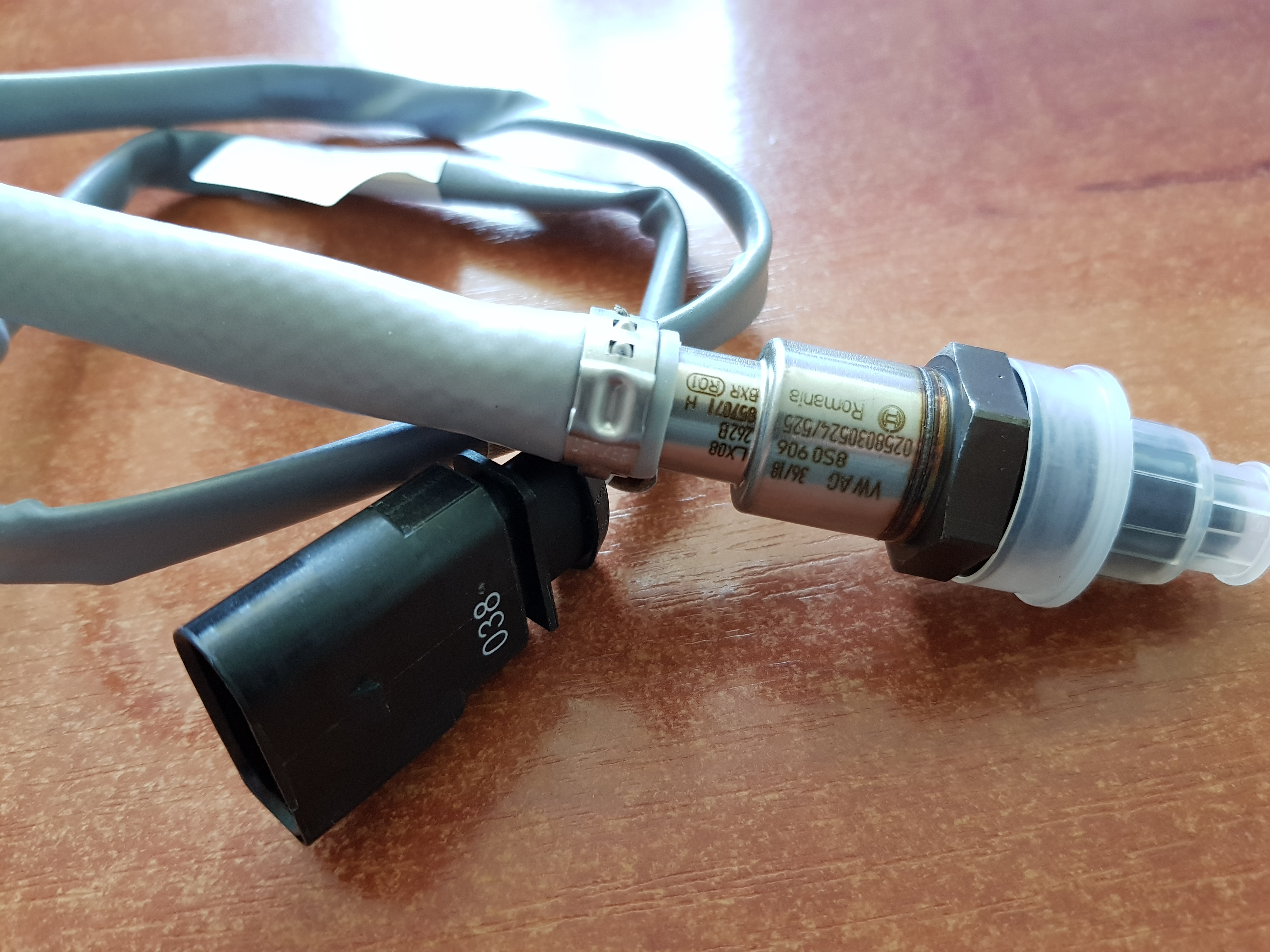 Harmful exhaust gases have become a real problem for the environment, but it is impossible to get rid of them - the world is not ready to switch completely to electric cars. That is why manufacturers are making more and more efforts to make the vehicle less harmful to the environment.

In new cars, modern catalysts are installed to clean the exhaust gases. But without proper control, this system cannot work effectively. Actually, this requires a lambda probe - a sensor for measuring the oxygen content in the exhaust gases. It allows you to adjust the composition of the fuel-air mixture during engine operation.

Why lambda and how does the probe work?

The probe got its name from the lambda (λ) - letters of the Greek alphabet. This term is used to describe the ratio of the amount of air and the amount of fuel in the fuel-air mixture. A mixture can be considered "ideal" (or stoichiometric) if it contains exactly as much air as is needed for complete fuel combustion.

For example, for gasoline, this ratio is about 14.7 (mass of air): 1 (mass of fuel). Why such and not other numbers? It's simple: to burn 1 kg of fuel requires about 14.7 kg of air. This ratio is denoted by the coefficient λ = 1, and it corresponds to the optimal ratio of power - fuel consumption.

And then the calculations are made. If λ = 1 - we have a stoichiometric (ie, theoretically "ideal") mixture. If λ> 1, the mixture is considered "poor". If λ <1, then it is a "rich" mixture (ie, we have an excess of gasoline, and the oxygen itself is not enough for complete combustion of fuel).

The lambda probe installed in the exhaust system of the car must determine the oxygen content in the exhaust, which characterizes the combustion efficiency of the fuel-air mixture in the engine cylinders. The signal from the lambda probe comes to the electronic engine control unit (Engine Control Module), which on this basis regulates the composition of the mixture. The condition for proper operation of the probe is its heating to the appropriate temperature.

Simply put, the lambda probe "counts" the amount of oxygen in the exhaust gases. The electronic control unit of the fuel injection system receives a signal from the sensor and with its help can regulate the amount of fuel in the cylinders. Focusing on the performance of the lambda probe, the electronic unit "decides" how much fuel should be fed into the cylinder through the injectors and what amount of gasoline is needed for optimal operation of the car. This helps to obtain the optimal composition of the fuel-air mixture. 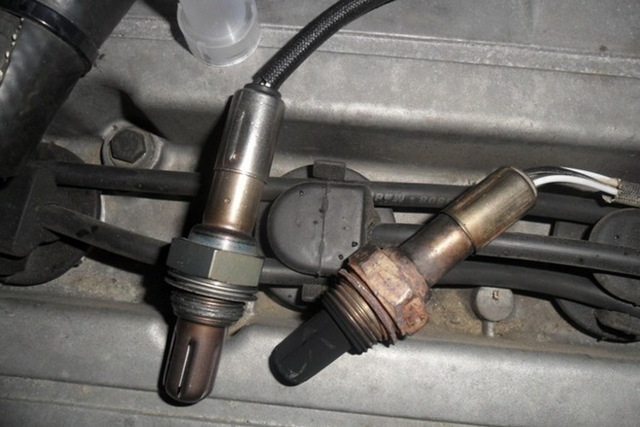 What are lambda probes and how do they differ?

In general, the story is not new, because the first probes in Europe, the United States and Japan have been used in gasoline engines since 1979, not only on cars but also on motorcycles. New requirements for limiting exhaust emissions came into force in 1992, so the probes have become a standard part of the car. Since about 2000, lambda probes have also been installed in exhaust systems for diesel engines.

The first "lambda probes" were resistive, ie they changed their resistance depending on the oxygen content in the exhaust gases. Modern sensors work as threshold elements. There are four major manufacturers of lambda probes in the world: NGK, Bosch, Denso, Delphi.

According to their structure, lambda probes are divided into:

The work of each of them has a certain specificity, read more about it at the link.

Signs that the lambda probe has failed

The following signs indicate that there are problems with the lambda probe or that it does not work at all: 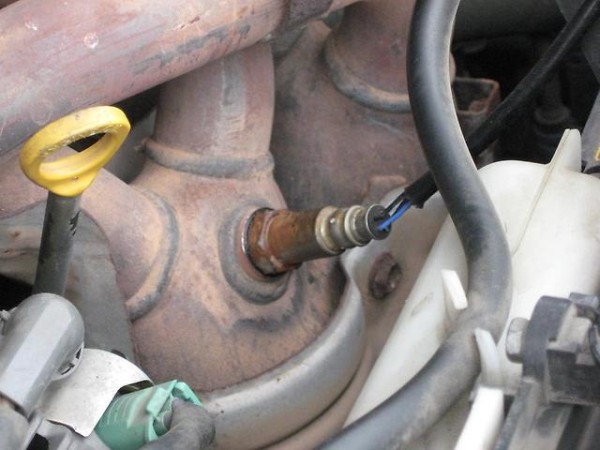 What most often causes the failure of the lambda probe?

Most often these are the following reasons:

Checking the sensor with a voltmeter (as drivers usually do) is not the most accurate or reliable method of diagnosis. After all, in this way you can check the power supply, but do not know the real cause of the breakdown. That is why it is better to contact the service station, where you will be given a computer diagnosis of the lambda probe and professionally fix it.

Another important tip: do not buy a used sensor, because you do not know its condition or the remaining service life. Try to buy only the original, and provided for a specific model of car. There are, of course, universal sensors with adapters, but they are designed only for a certain list of models, so keep this fact in mind.