Nissan has released a jubilee special version of the Leaf hatchback 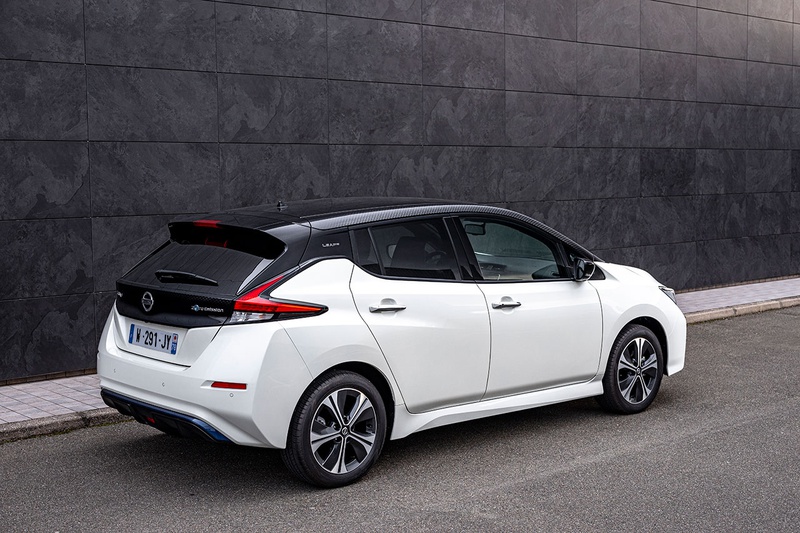 The Nissan Leaf electric car celebrated its tenth anniversary last December. In honor of this event, Nissan with a slight delay created a special version of Leaf10, which will be sold in Europe.

"Anniversary" Nissan Leaf has a two-tone body design - the main white color contrasts with the black roof, side mirror housings and trunk doors, and this is not a solid color, and a special pattern Kumiko. In addition, the novelties are promised original decorations of interior details. Such electric cars will go on sale in February 2021 in the most expensive configuration with the ProPilot system.

In ten years, Nissan has sold 500,000 "bodices" worldwide, 180,000 of them in Europe. The manufacturer estimates that a total of Leaf electric cars sold on the world market prevented the release of 2.5 million tons of CO2 into the environment. If so much carbon dioxide got into the atmosphere, it would take almost 100 million trees to remove it.