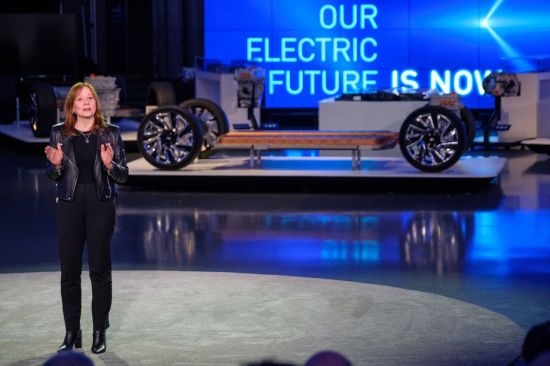 General Motors is phasing out the production of petrol and diesel cars. The American concern has announced that it will stop producing cars with internal combustion engines by 2035. They will be replaced by electric cars.

During the transition period, the company also intends to reduce fuel consumption and harmful emissions of its cars from internal combustion engines. This direction involves the development of the Stop / Start system, improving the aerodynamics of cars, reducing the working volume of engines and their boosting, increasing the efficiency of transmissions, the use of light tires. It is reported that plants in the United States will fully switch to renewable energy sources in nine years, and around the world - by 2035.

"General Motors is working with governments and companies around the world to create a safer, greener and better world. We encourage others to follow our example and make a significant impact on our industry and the economy as a whole, ”said General Motors spokeswoman Mary Barra.